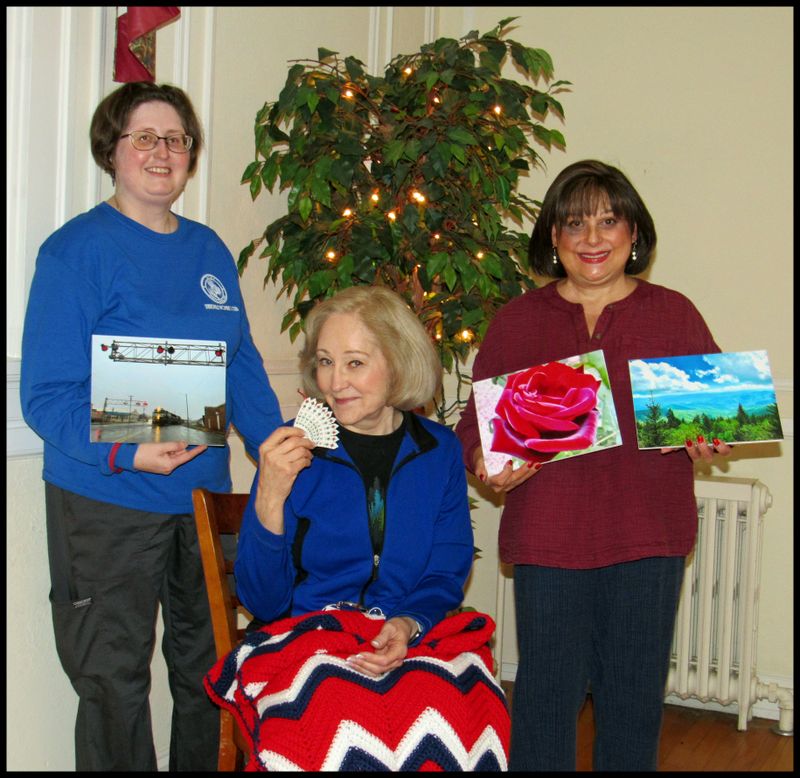 During the General Federation of Women’s Club of North Carolina (GFWC-NC) Statesville Woman’s Club’s January meeting the theme was “A New Year, A New You!” Club members Tammy Kennedy and Roxanne Kennedy led a Chair Yoga session and healthy snacks were provided.

The project focus for January will be an Epiphany food collection. Epiphany (which started on Friday, January 6) is celebrated as the day the three wise men arrived to meet the newborn Jesus. They brought gifts to celebrate him. Let us celebrate and share a bit of our own abundance with those who do not have. Please plan to bring canned goods or shelf stable food products to the clubhouse. These will be donated to a local food pantry.

The club will host a Coffee & Conversation social get-together on Thursday, January 19, 2023 at Starbucks at

187 Turnersburg Highway in Statesville from 9:15 a.m. - 11:00 a.m. and welcomes anyone interested in learning more about the club.

The next club meeting will be held on Thursday, February 2, 2023 and will feature guest speaker Dr. Lisa Moser of the UpWind Project. The meeting will be held at the historic clubhouse at 515 West End Avenue and there will be a time of Social Fellowship at 5:30 p.m. and Meeting at 6:00 p.m. All members, guests and interested women are invited to attend.

The project focus for February will be “Love Your Valentine” Bake Sale with proceeds to help the club Clubhouse Capital Campaign Fundraiser. More details to be announced on the club website at www.statesvillewomansclub.org.

For club information or about renting the GFWC of NC Statesville Woman’s Club’s Clubhouse for your meeting or event, inquiries may be emailed to the club at [email protected] or by calling 704-761-8208. For details on joining the GFWC of NC Statesville Woman’s Club, please contact Membership Chair Stephanie Gill at 704-657-5008. 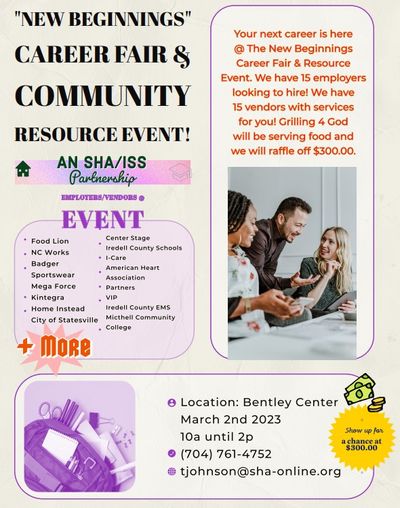 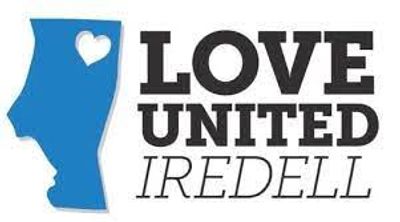 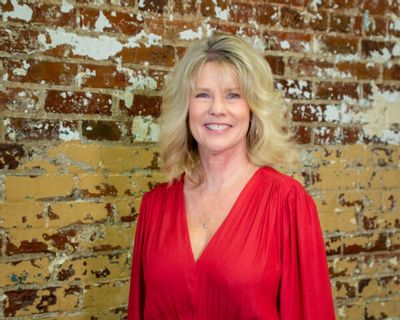 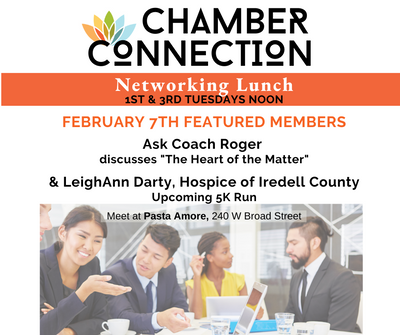 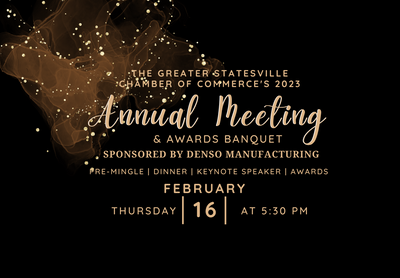 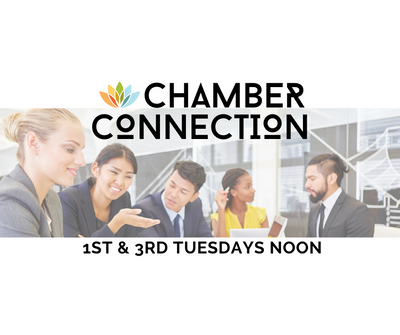 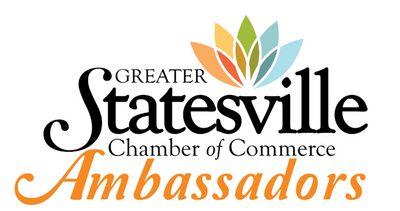